The Foundation: Our History 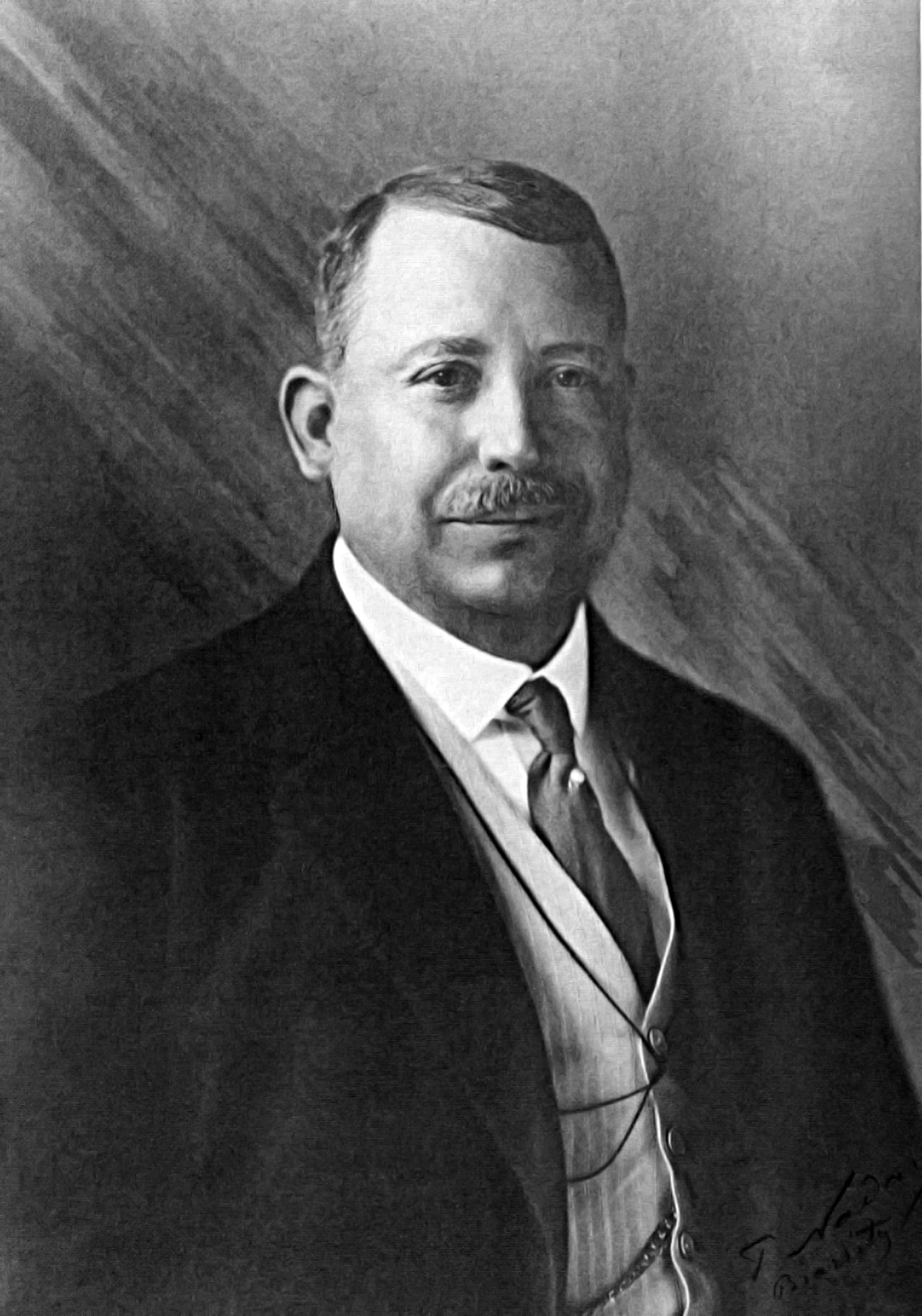 Simón I. Patiño was the greatest South American industrialist of his or any previous generation. Born in 1860, just before the American Civil War broke out and the first oil well was drilled in the United States, he died in 1947, shortly after the Second World War ended and the first atom bombs had been exploded. His life thus spanned an era of great industrial expansion and what was probably the most exciting period of history for men of action.

He was born in poverty in a remote Andean village of Bolivia, in Cochabamba province, and had only an average non-technical education. Without any capital or practical experience, he took to mining on his own account at over 14,000 feet above sea-level. After persevering through years of hardship and penury he discovered the richest tin mine in the world. He later developed many other mines in his own country, invested in tin mines in the Far East, and acquired tin smelters in England, Malaysia and elsewhere which processed about half of the Free World’s tin.

Bolivia depended on tin mining, and when prices fell drastically during the 1929-32 world economic crisis he was instrumental in founding an inter-governmental body, the International Tin Committee, whose measures averted his country’s collapse.

Simón I. Patiño created the Foundation which bears his name in 1931. In 1958, his children set up the current Foundation which operates from 15 Centres of excellence throughout Bolivia and Geneva, Switzerland. The Foundation’s work focuses on people’s lives within Bolivia and covers: education, culture, research, health, nutrition, agriculture and ecology.

Simón I. Patiño was born on 1 June in Cochabamba.

After years of prospecting in the Bolivian mountains above 14,000 feet with his wife and children, his tenacity was rewarded with the discovery of one of the greatest tin deposits ever found.

Giving free rein to his organisational genius, and with no capital, within a few years he built his mine into the country’s largest, operating with the most modern technologies, under the stewardship of the best foreign engineers.

While on a visit to Bolivia, he suffered a severe heart attack, which made it impossible for him to return to his country because of its high altitude.

The lack of qualified personnel in Bolivia prompted Simón I. Patiño to establish the Simón I. Patiño University Foundation, with the principal objective of providing the country with a pool of home-grown talent that would reduce its dependence on foreign specialists.

He died in Buenos Aires on 20 April and is buried in Cochabamba.

An annual program of Cultural Activities begins in Geneva.

The Albina R. de Patiño Paediatric Centre works on behalf of underprivileged children in the areas of prevention, detection and treatment of the most common childhood diseases. It is a national reference centre for paediatrics, recognized for the quality of its care, medical research and academic training model.

This Centre promotes an agroecologic model based on sustainable soil-plant-animal relationships, aiming to produce high quality crops for the benefit of rural communities.

The Espacio Simón I. Patiño opens in La Paz.

This Centre operates a major educational and cultural programme promoting Bolivia’s heritage through exhibitions, concerts and conservation projects in association with Bolivians institutions.

The Pairumani Seed Centre is established in Cochabamba.

This Centre contributes to the development of Bolivia’s rural communities by producing, treating and marketing cereal and legume variety seeds that have been previously developed and improved by the Pairumani Phytoecogenetic Research Centre.

The Simón I. Patiño Centre for Applied Ecology opens in Santa Cruz.

This Centre is dedicated to the development, validation and transfer of sustainable tropical agro-ecological farming methods.

It has established a reference gene pool for the Criollo cattle breed, now almost extinct but invaluable for the future due to its exceptional ability to adapt to tropical climatic conditions.

The Simon I. Patiño Centre is founded in Santa Cruz.

This is a major cultural Centre serving Santa Cruz population through a daily programme of public exhibitions, concerts and talks.

Teacher training programmes are operated from this Centre for the benefit of numerous schoolchildren in the whole Santa Cruz area.

This Centre is unique in Bolivia in offering a first class disease prevention service open to all. It operates a vaccination and systematic health check-up programme for children, in close collaboration with their parents.

After completing his basic schooling he went to the major mining centre of Oruro, which was then in the midst of a silver mining boom.

Quick to grasp that silver reserves were being exhausted and foreseeing the future needs of industry, he embarked on a search for other mineral resources, particularly tin.

Moved with his family to Europe.

Founded a bank in Bolivia, began marketing his own ore and set up foundries in Europe and around the world.

Patiño’s foundries were processing more than 60 percent of the world’s tin.

Moved to New York and, towards the end of his life, settled in Argentina to be closer to Bolivia.

During the two World Wars, Simón I. Patiño dedicated the whole of his ore output to the Allies, essential to the industrial war effort.

Simón I. Patiño Foundation created by his descendants in Geneva, Switzerland.

The Foundation currently awards university scholarships throughout Switzerland, Europe, Bolivia and Costa Rica for young Bolivians, who, on completing their studies, make a commitment to dedicate the skills they have acquired to the development of their country.

The Simón I. Patiño Educational and Cultural Centre is founded in Cochabamba.

This Centre plays a key role in promoting literature, the arts and all aspects of the country’s culture by organizing numerous events and activities throughout the year.

A training programme for primary and secondary school teachers and a network of rural libraries is dedicated to the education of children in provincial areas.

This Centre helps improve the nutritional quality of the cereals and legumes which are the staple food in the Bolivian Andes.

The Patiño Editions showcase and preserve for the future the lesser-known aspects of Latin America’s cultural and literary diversity through its “Latin American literatures and cultures” multi-lingual publications.

The Simón I. Patiño Ecoeducational Centre opens in Santa Cruz.

Through its educational activities, this Centre provides environmental students with the necessary tools to promote sustainable policies in their future fields of practice. Environmental awareness outreach programmes are aimed at teachers and schoolchildren.

This Centre plays an essential role in the national campaign against malnutrition through the care and follow-up of undernourished children, and the development of prevention programmes for families and national healthcare professionals.

Along with the Child Nutrition Centre in Cochabamba, this Centre plays an essential role in the national campaign against malnutrition through the care and follow-up of undernourished children, and the development of prevention programmes for families and national healthcare professionals.